Quetzal Breaking the Silence Initiative (QBS) aims to raise awareness about the trauma of childhood sexual abuse and the value of counselling in South Asian communities in Leicester City using a community-based approach.

One of the communities that consistently under-reports childhood sexual abuse is the South Asian Community. Cultural ideas of shame and ‘honour’ tend to be particularly restrictive to people brought up in these communities. These cultural expectations can make taking the first step to access help even more difficult and dangerous.

Through the QBS initiative, Quetzal is assessing the effectiveness of a community-based approach to help more women from a South Asian background living in Leicester to access counselling in a way that is safe and respectful of their privacy. A community-based approach recognises communities has having an active role in highlighting and addressing the issue that matter to them. 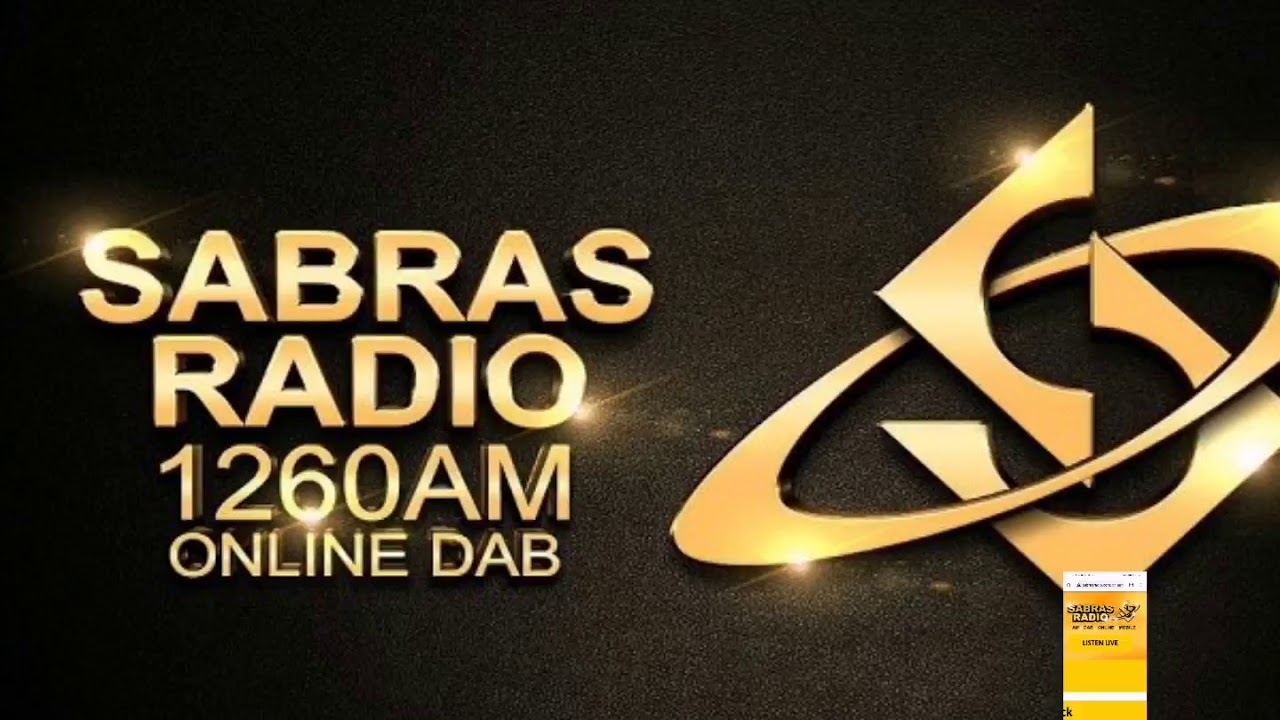 How Can You Help

Who is supporting the initiative

The project is funded through the Tampon Tax Fund and through the co-partnership between Comic Relief and the Department of Media, Culture and Sport (DMCS). The knowledge gathered through project will support funders and partners in the sexual and domestic violence sector to engage further with BME communities.

Other Ways You Can Help

© 2020 The Quetzal Project. All rights reserved.

Any cookies that may not be particularly necessary for the website to function and is used specifically to collect user personal data via analytics, ads, other embedded contents are termed as non-necessary cookies. It is mandatory to procure user consent prior to running these cookies on your website.